According to 2016 presidential hopeful Hillary Clinton, “It was an emotional reaction,” when she initially visited what is now her Beltway home, dubbed “Whitehaven”

“When I was elected to the Senate in 2000, I knew that I needed a place to live while we were in session during the year. So I began looking. And, I had an experience in this house, which was just emotional. I had gone up to the third floor and looked out over the trees—to the back of the British embassy—and I just felt like I was in old-time London or New York. The gardens were just the most amazing that I had seen anywhere in my real-estate tour,” she says.

The Neo-Georgian red-brick 5,500-square-foot house that had been built in 1951 and initially required extensive renovations. “The mandate was to bring more light and to create more physical space for sitting and relaxing,” says Rosemarie Howe, the interior designer who worked with Ms. Clinton on the project from 2003 to 2006. “We also wanted to open the house and all of its interior rooms to this beautiful back garden.” 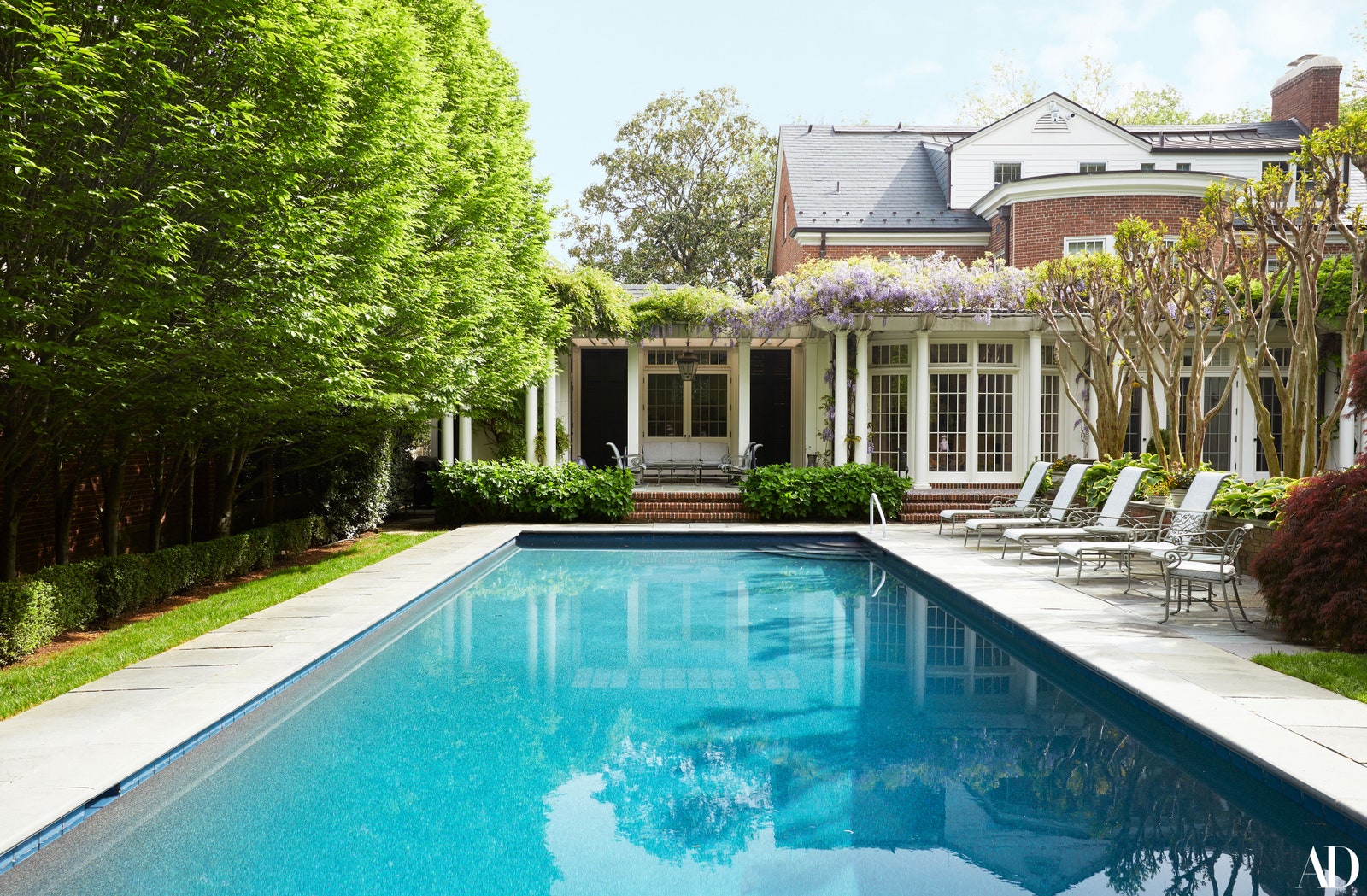 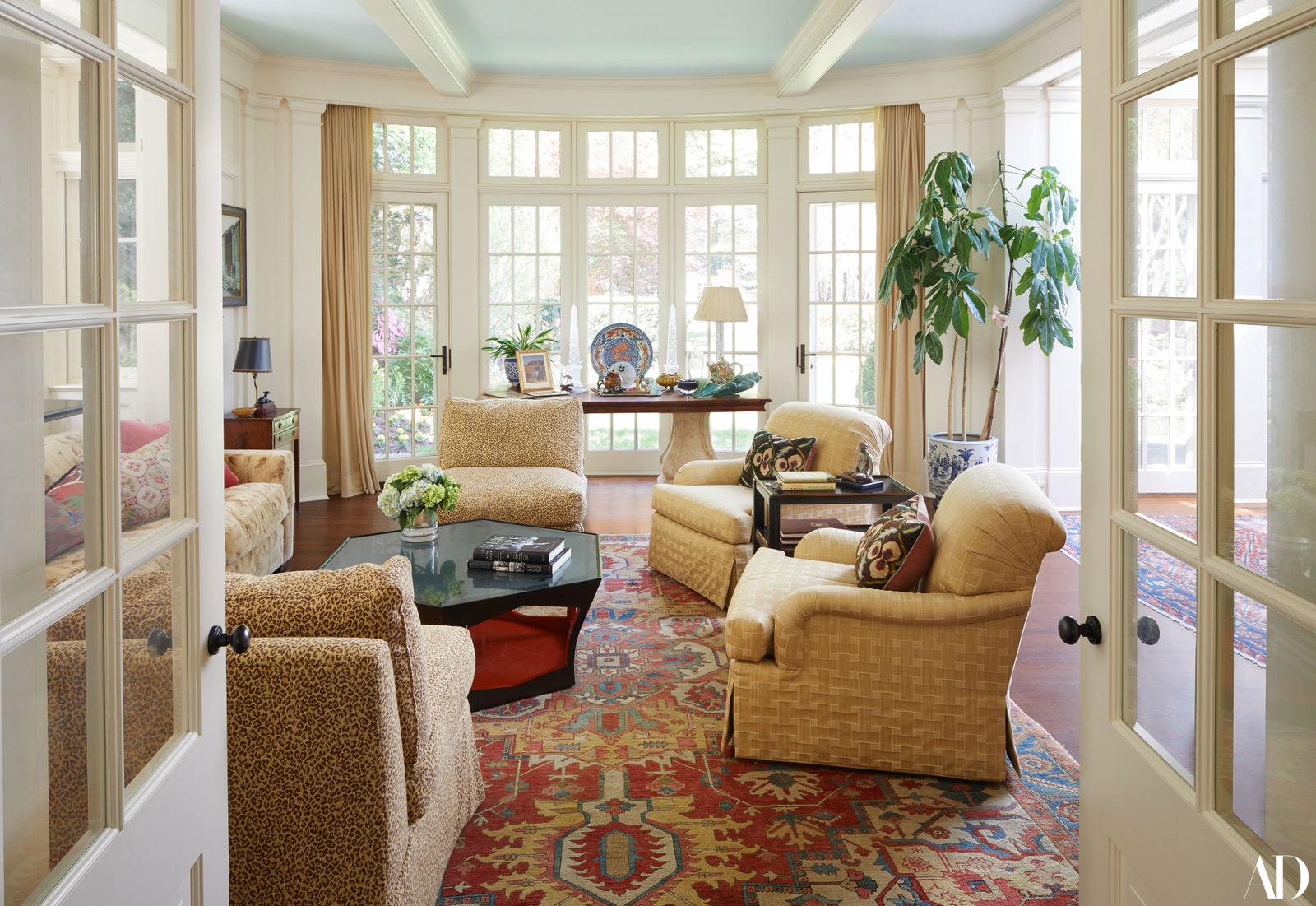 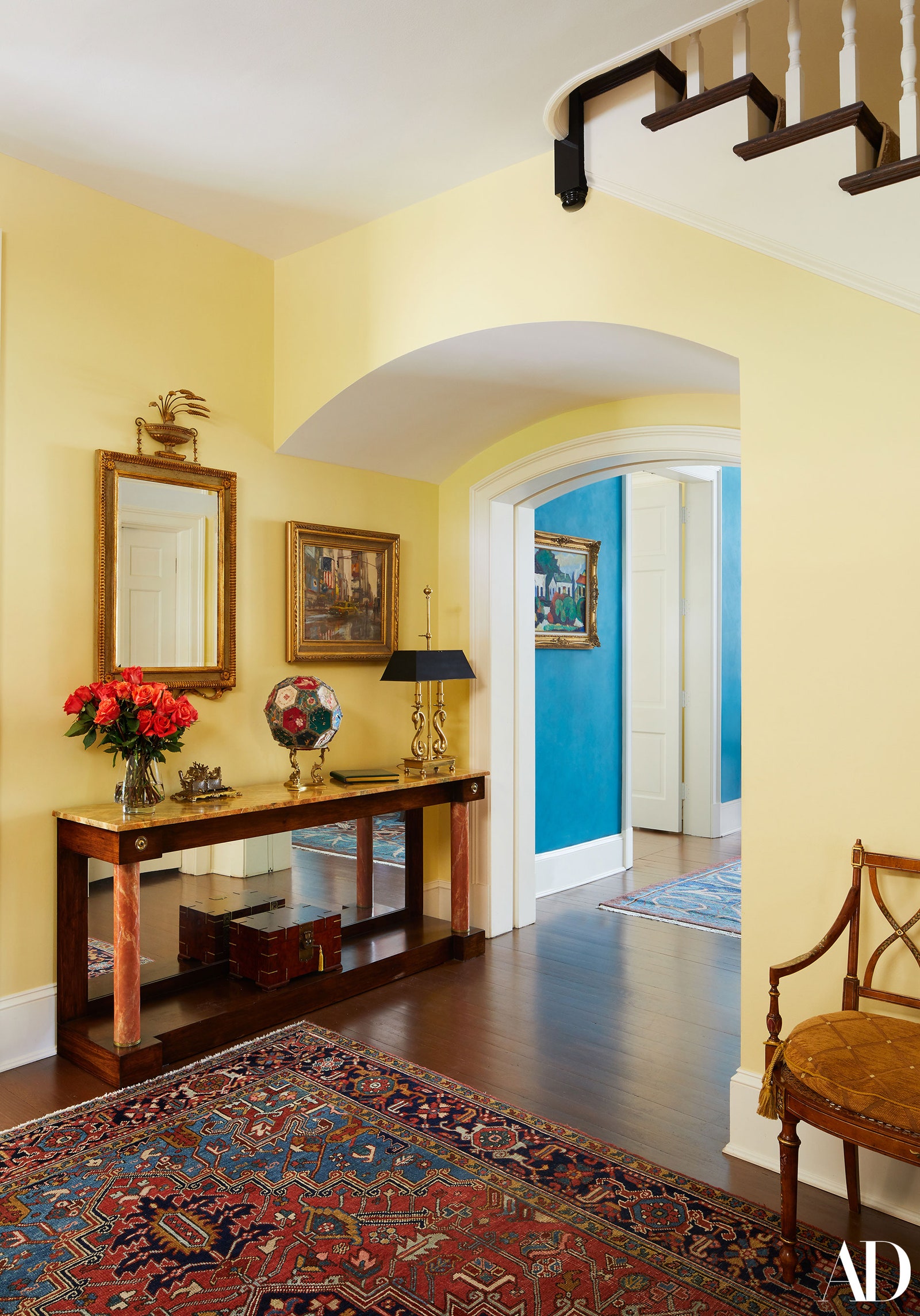 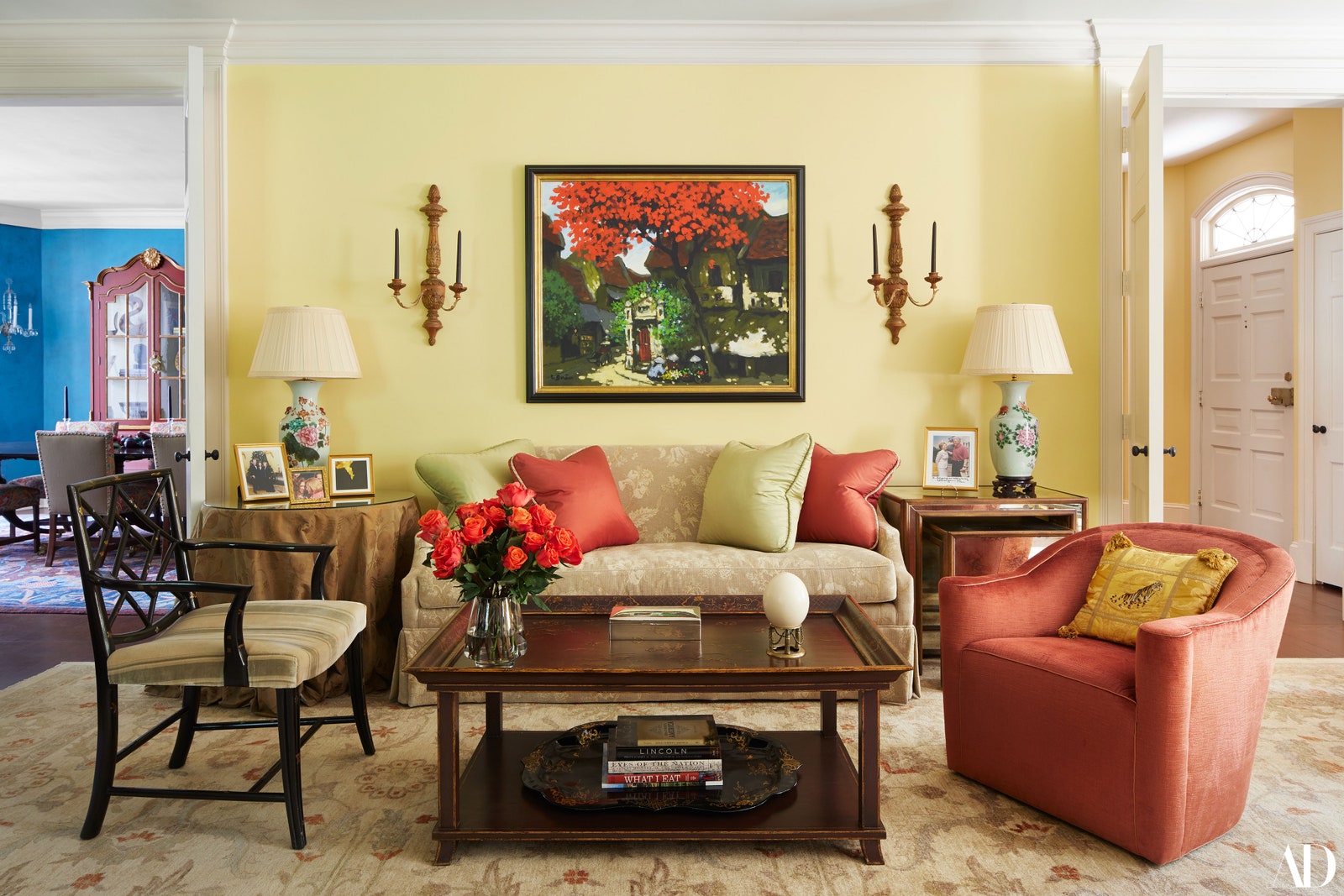 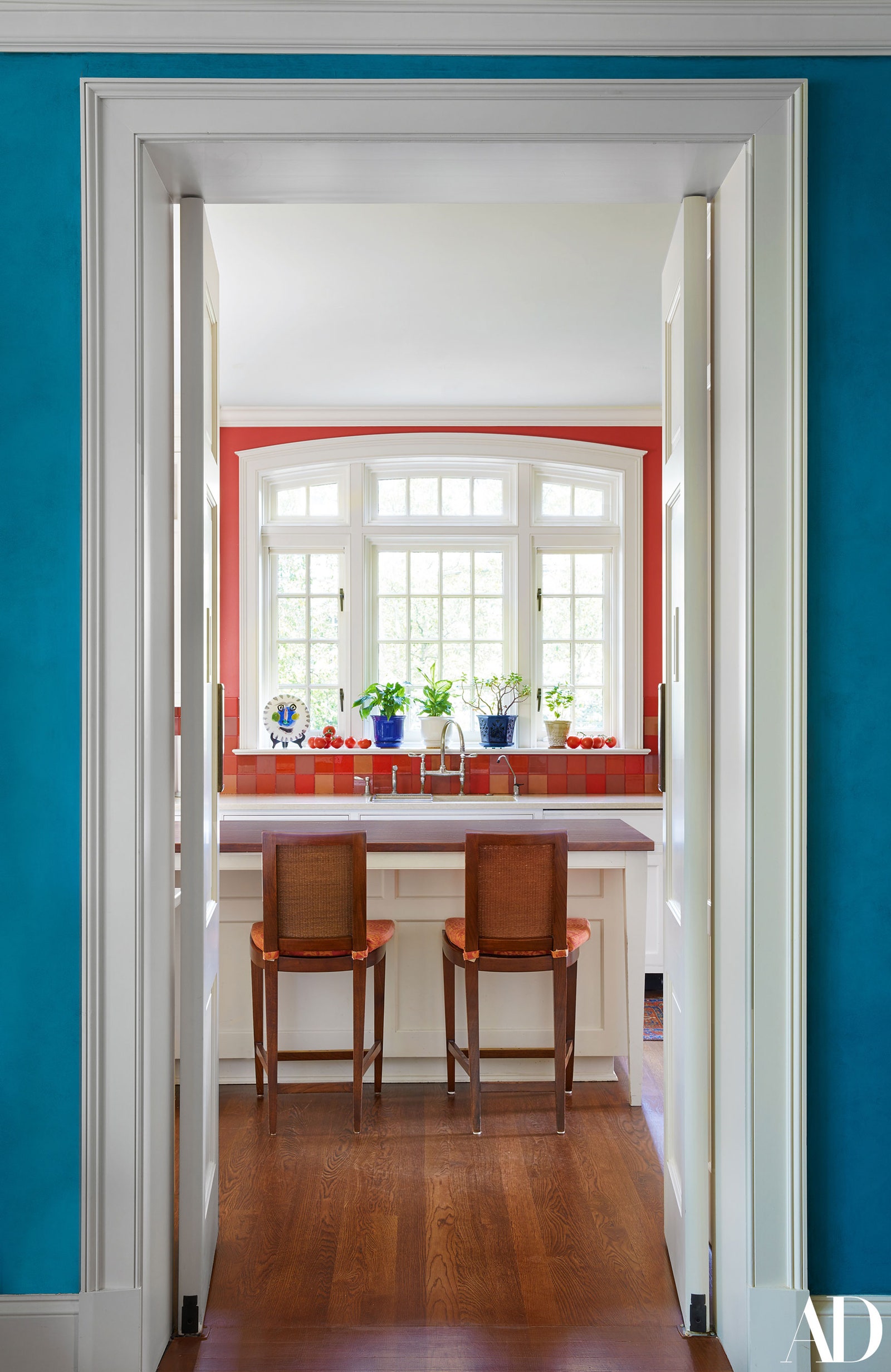 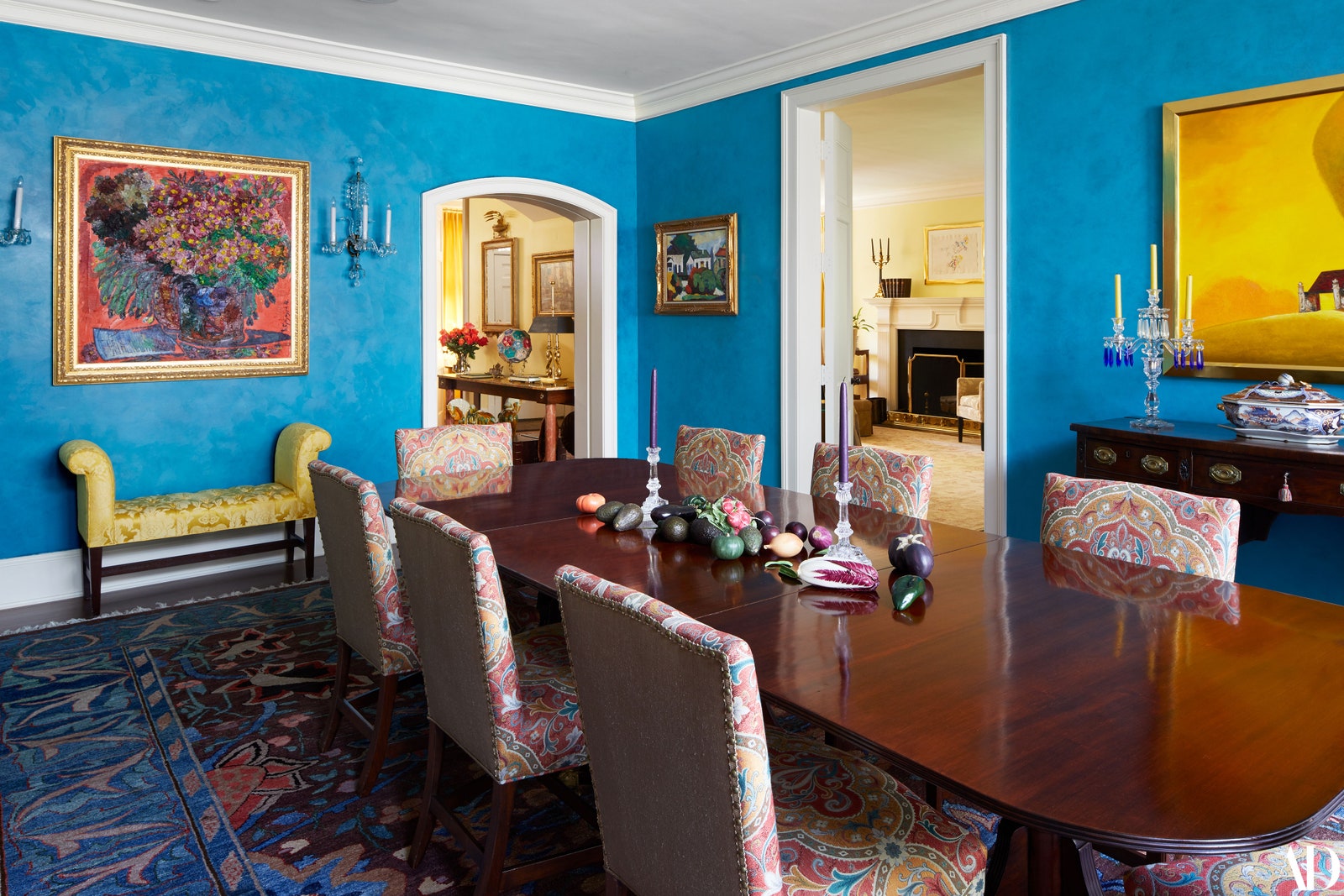 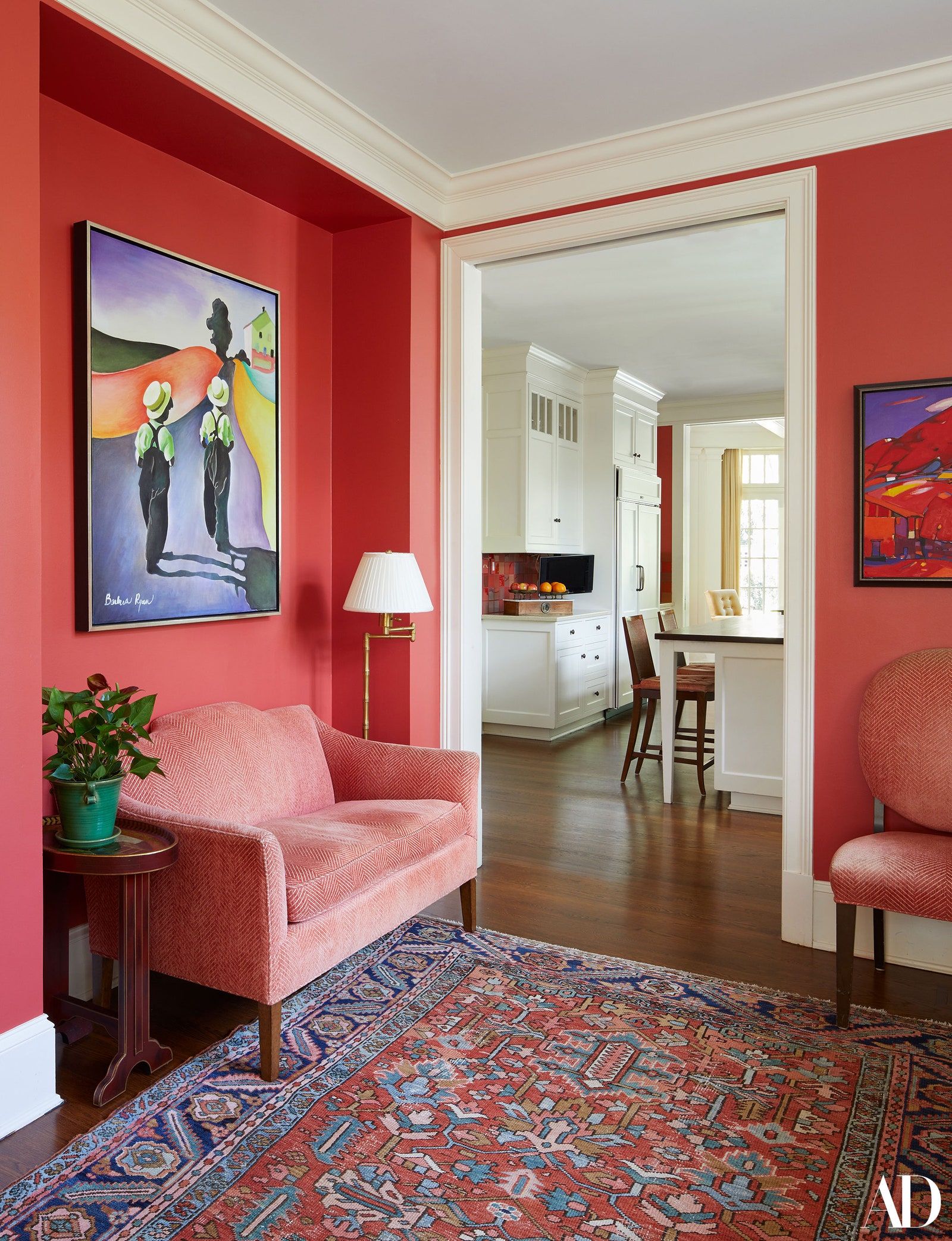 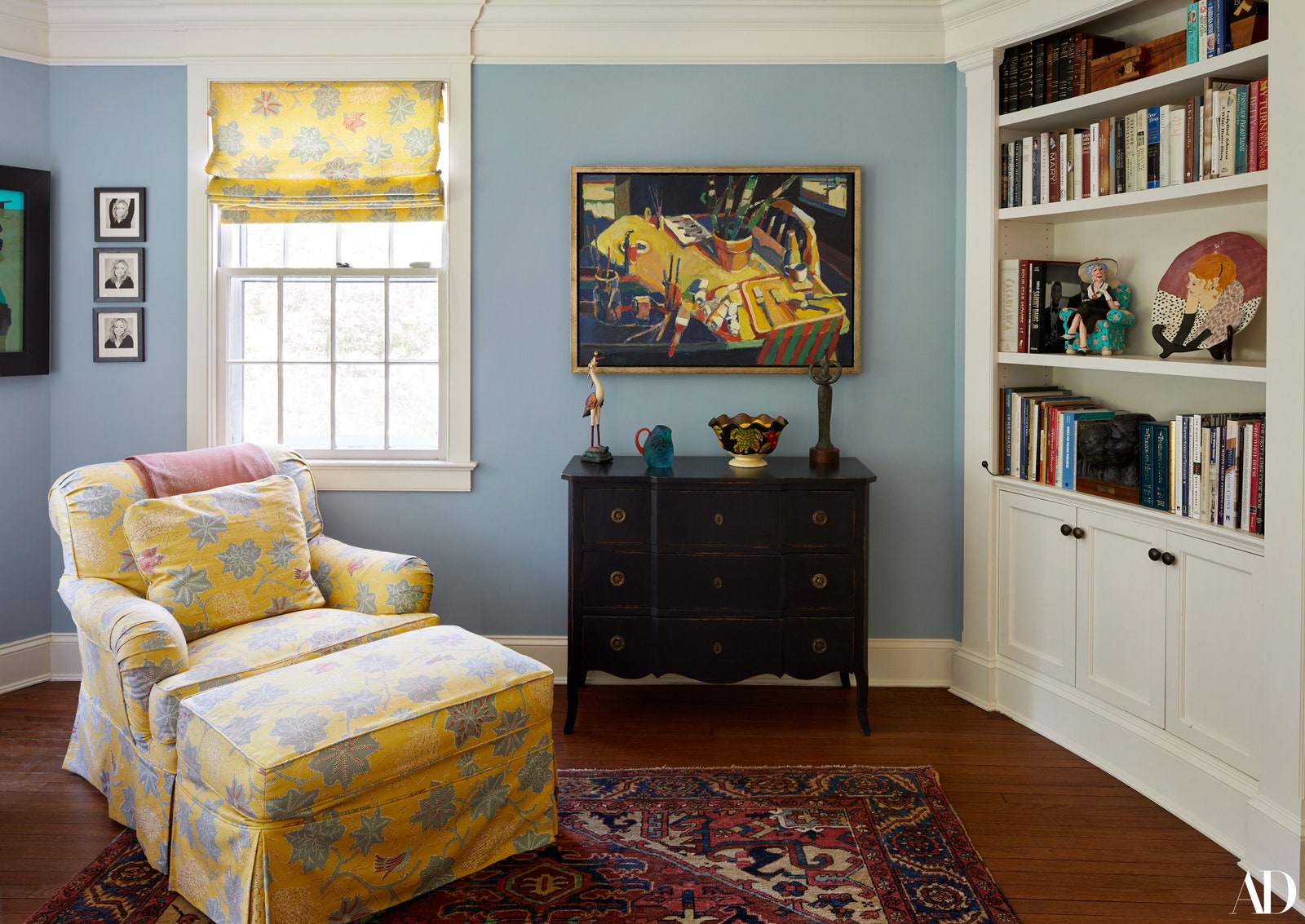 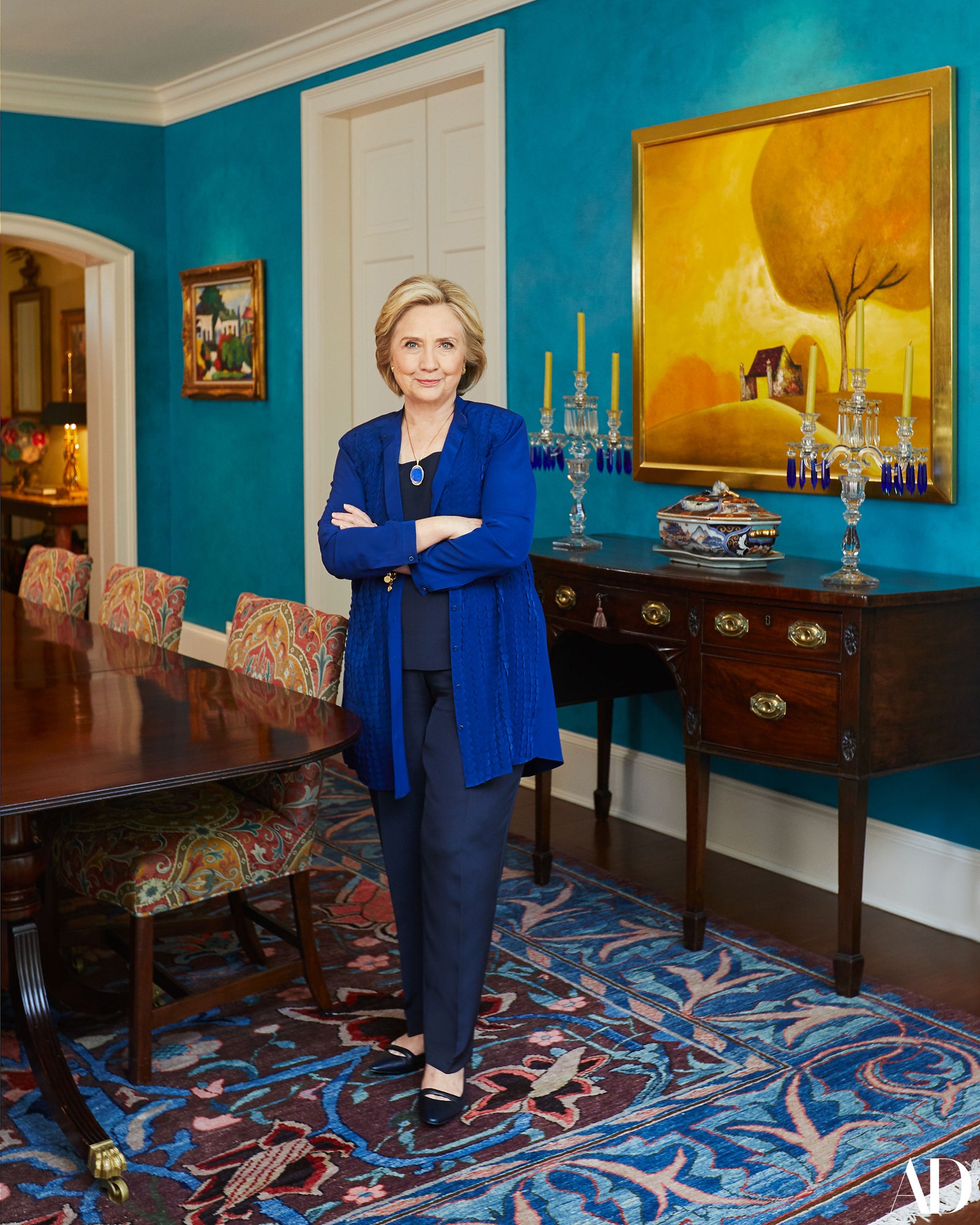 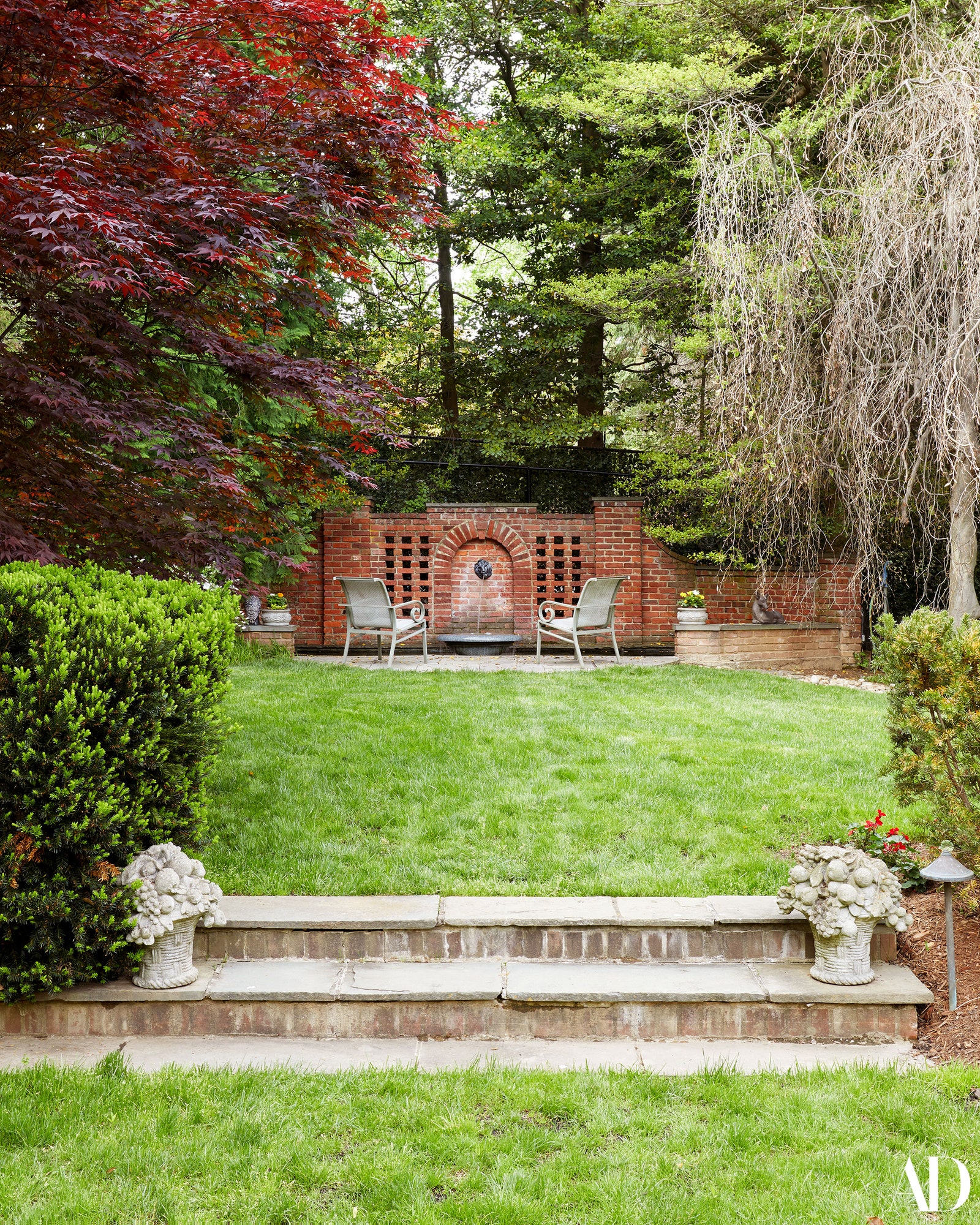