From ancient forests to crystal clear beaches and dramatic landscapes that’ll take your breath away, Southeast Asian is packed with destinations that capture some of the most incredible beauty of a wonderfully diverse region.

We believe that no matter how overrun with tourists your dream destination is, you can still find an off-track spot to enjoy with family and friends.

Keep reading for 11 off-the-radar yet beautiful hotspots for the most discerning travelers!

This quiet little surfing town has all the beachy vibes and coastal charm of its Balinese cousin.

The Coron Island sports some unusual lakes of mixed fresh and seawater, hot springs, and easy access to tons of island-hopping itineraries.

A food-centric city home to a number of expressive cultures, Malacca has been a destination for centuries as a vibrant port welcoming traders from all over the world.

This Indonesian island is the sixth biggest in the world, sat squarely on the equator in the country’s rugged west.

Vietnam’s ancient capital city lies on the central coast between Hanoi and Ho Chi Minh along the Perfume River, and originally held the seat of the Nguyen Dynasty until it fell in 1945.

This small island off the north of East Timor’s capital city of Dili is where tropical dreams are made of. 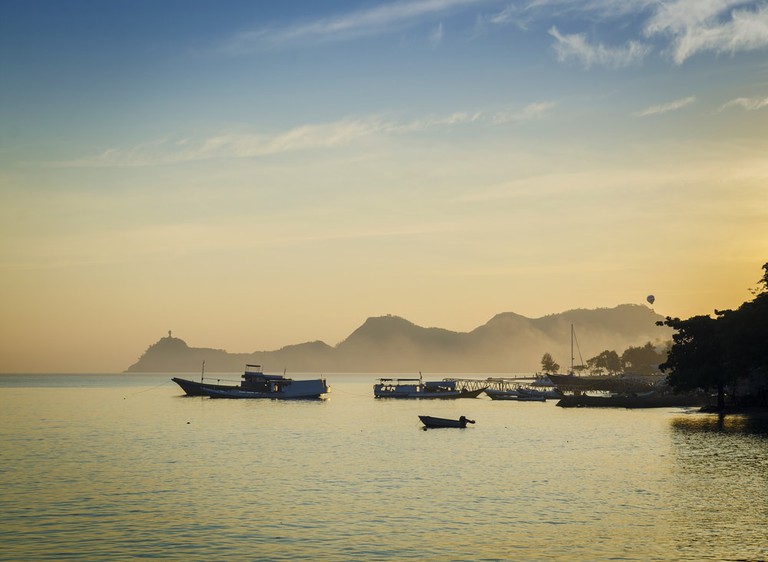 Definitely one of the most impressive historic sites in Southeast Asia, if not in the entire world. 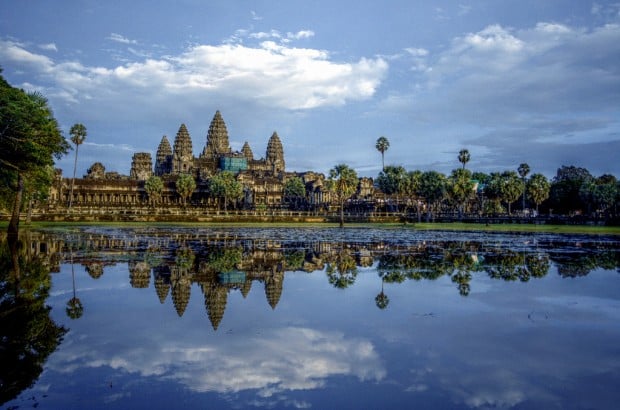 Boasting as the capital city of Laos, Vientiane is both a graceful city and the country’s economic center. 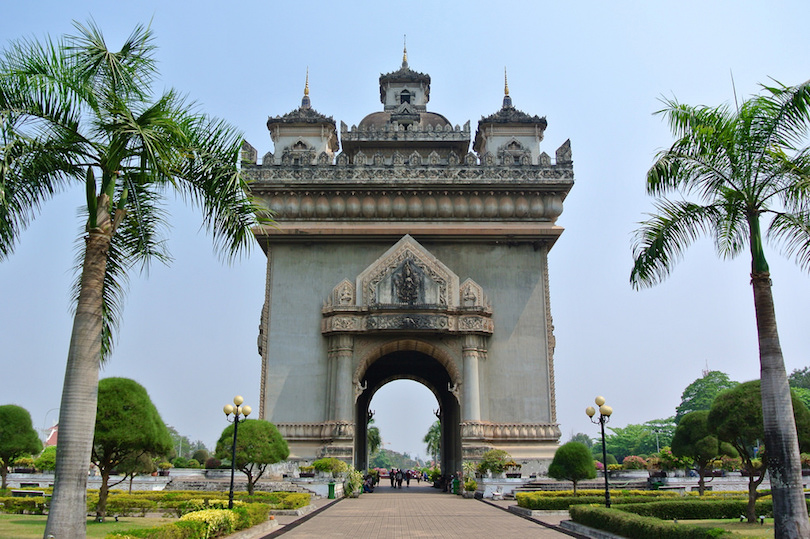 Once a major trade port, the ancient town of Hoi An is now among the most significant historic areas in Southeast Asia. Pictures on Google may convince you that Koh Rong probably has one of the nicest beaches in the world! 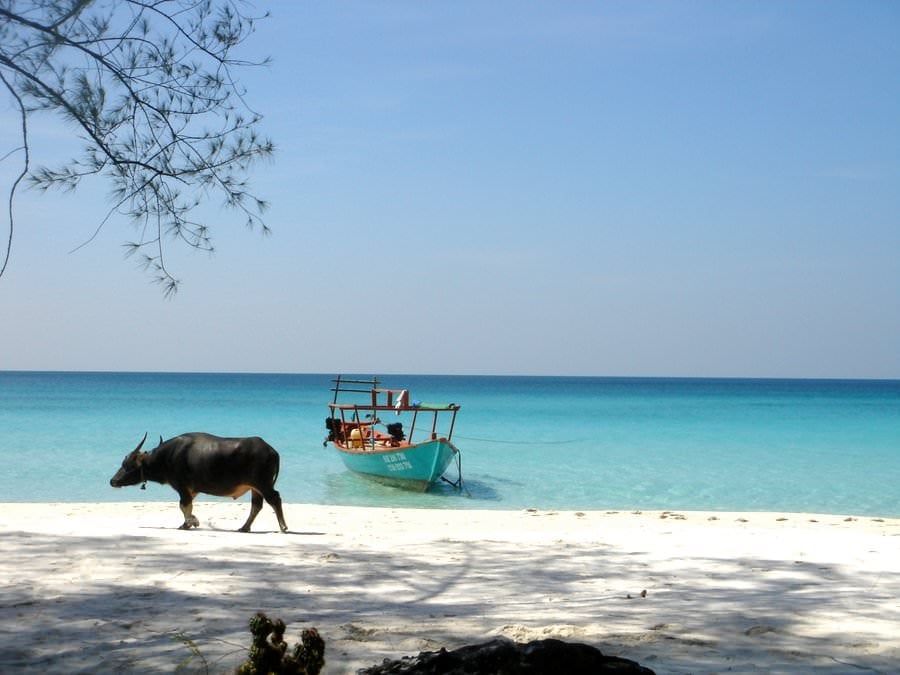 With its stunning limestone formations rising majestically above the turquoise water, El Nido and the nearby islands are nothing short of stunning. 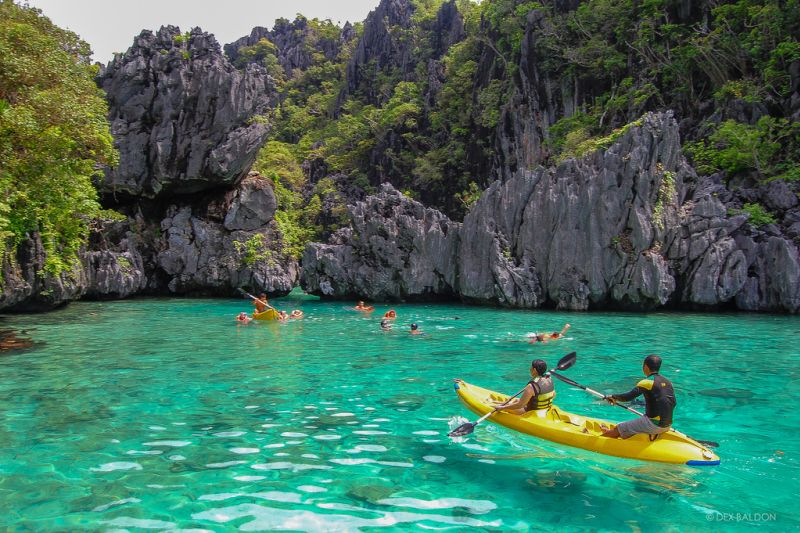