Why Alexandria Ocasio-Cortez is Our #BLWomanOfTheMonth

Bold, Intelligent and Latina. What’s not to love about our BL Woman of The Month, Alexandria Ocasio-Cortez?

The youngest woman to ever be elected to the House of Congress, AOC, as she’s famously called, successfully took New York from long-standing incumbent Joe Crowley in what was described as ‘the biggest upset of the 2018 elections so far’ by Time magazine.

Here’s your rundown of everything you need to know about her, and exactly why she is our BL Woman of the Month! 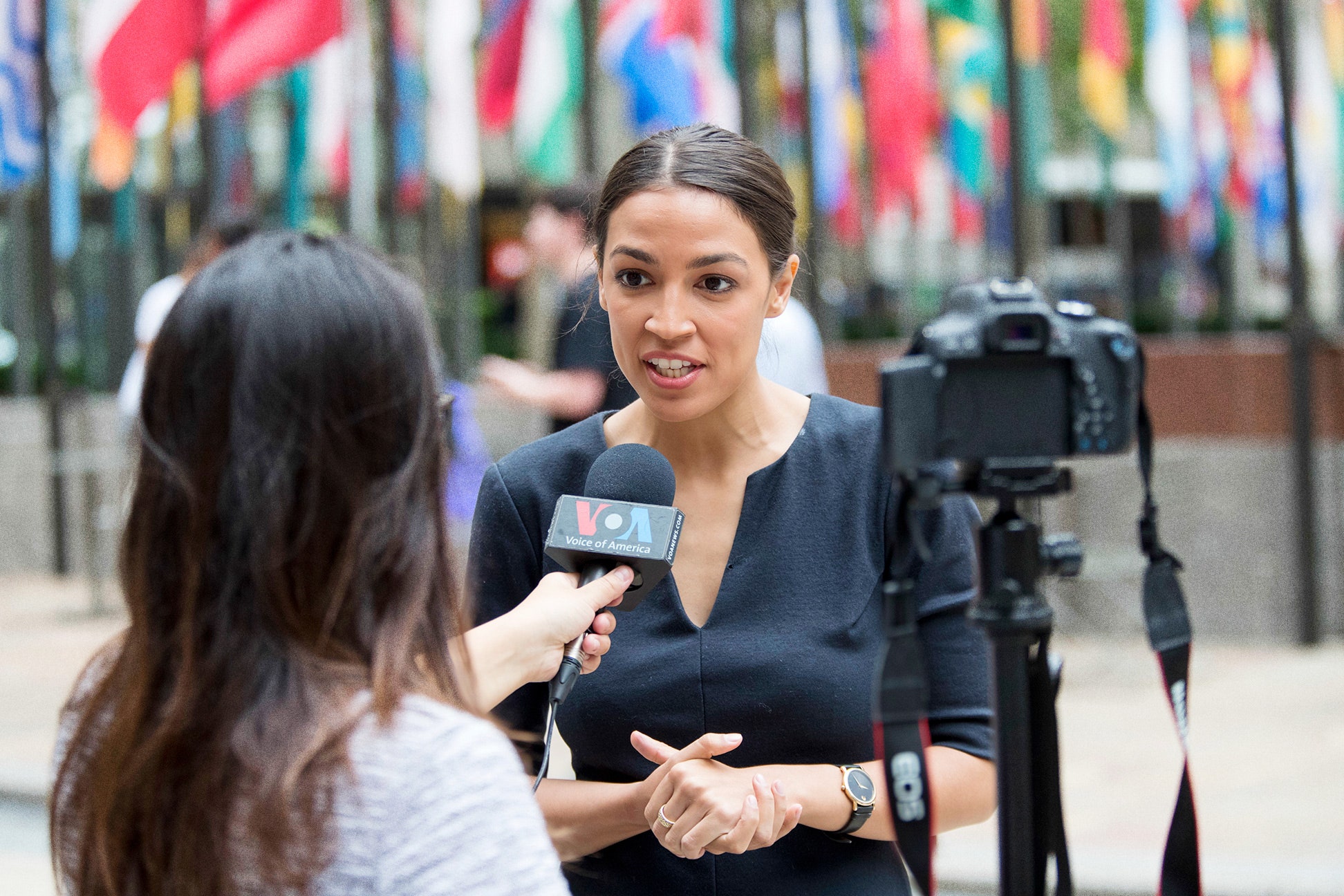 Alexandria once shared that she had been told to “wait her turn” in a Facebook post last year, adding that “I’m not savvy enough, connected enough, experienced enough, that I say too much for a political candidate.”

Well, we guess those critics were completely and shamefully mistaken.

She’s all about fighting for the disenfranchised

‘I knew that if we were going to win, the way that progressives win on an unapologetic message is by expanding the electorate,’ she said of her campaign strategy, ‘That’s the only way that we can win strategically. It’s not by rushing to the center. It’s not by trying to win spending all of our energy winning over those who have other opinions. It’s by expanding the electorate, speaking to those that feel disenchanted, dejected, cynical about our politics, and letting them know that we’re fighting for them.” She campaigns for tighter gun control

‘Supporting common-sense gun legislation is necessary for any politician who claims to care about the lives of constituents,’ she says on her campaign website. Supporting a ban on assault weapons, she has also campaigned to have domestic abusers and stalkers to surrender firearms, mandate and improve universal background checks for firearms purchases. 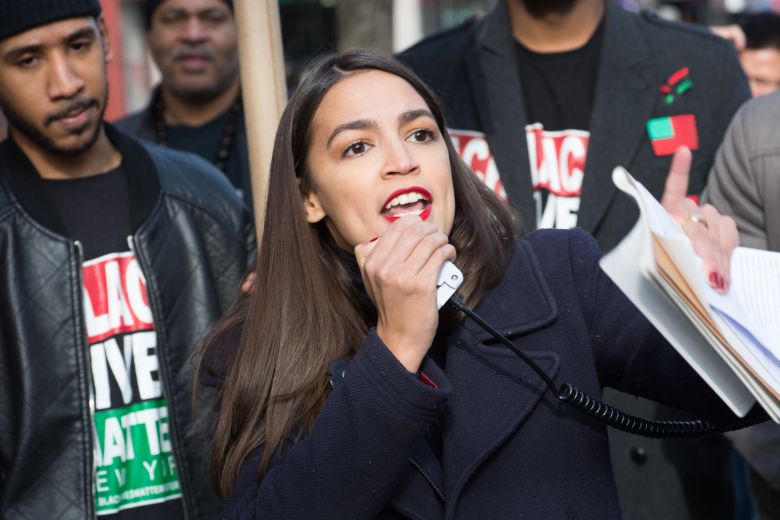 She’s not afraid of anybody

Certainly not Mr. President himself! In response to a question about whether or not she would be nicer to Donald Trump than former New York Congressman Joe Cowley, she said ‘I don’t think he knows how to deal with a girl from the Bronx,’ during an interview on The Late Show with Stephen Colbert.

She also supported his impeachment back in June, saying ‘I think that you know, we have the grounds to do it,’ citing his violations of the Emoluments Clause which prevents federal government from granting titles of nobility, and restricts government members from receiving gifts, emoluments, offices or titles from foreign states without the consent of the US Congress.