2018 was a year of big wins for women across the globe!

From driving change and innovation as world leaders to inspiring creativity and exploration in scores of industries, amazing women around the world have made it their responsibility to push the boundaries of possibility every day.

Here are the 10 women that caught our eye with their accomplishments this year!

After surviving the deadly Stoneman Douglas High School Shooting, 19-year-old Emma Gonzales transformed from being a victim to a bold and fearless activist all year round. She also co-founded the gun-control advocacy group Never Again MSD. 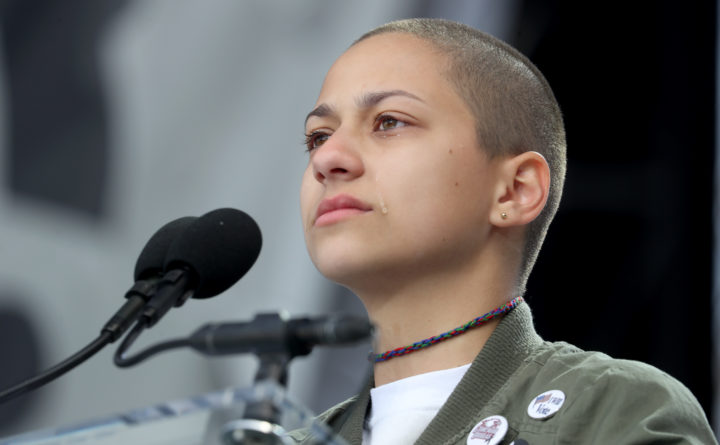 Thanks to Tarana, millions of women across the globe have summoned the courage to share their sexual assault stories. The lifelong grassroots activist turned her experience as a survivor of sexual violence into a means of helping other women by founding the powerful Me Too movement.

Throughout 2018, Ayanna continued to push innovation in the fields of artificial intelligence, computer vision, and robotics, for applications that span from melting ice in Antarctica to missions to Mars.

Throughout 2018, the former Suits actress defied stereotypes surrounding the sort of woman many would expect to enter the Royal Family. From her outspoken, opinionated and socially conscious attitude, this biracial and previously divorced mother-to-be has had a successful career under her belt and currently stands as the royal family’s most powerful new weapon.

As senior vice president of COVERGIRL magazine, Ukonwa is changing what—and who—the world thinks is beautiful. All year long, she’s been leading the charge to ensure that we’re all represented in the brand’s advertising, with a new slate of multicultural CoverGirls. 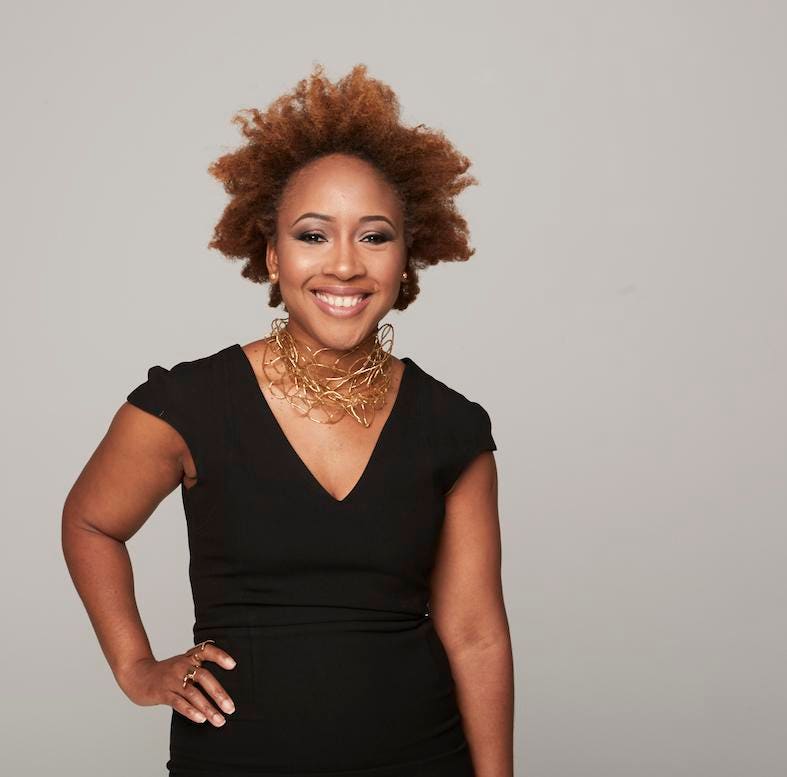 After famously testifying before the Senate Judiciary Committee about now-Supreme Court Justice Brett Kavanaugh’s alleged sexual assault against her, Christine has inspired many survivors to selflessly confront their experiences of sexual assault, regardless of when it happened and whether people believe them or not. 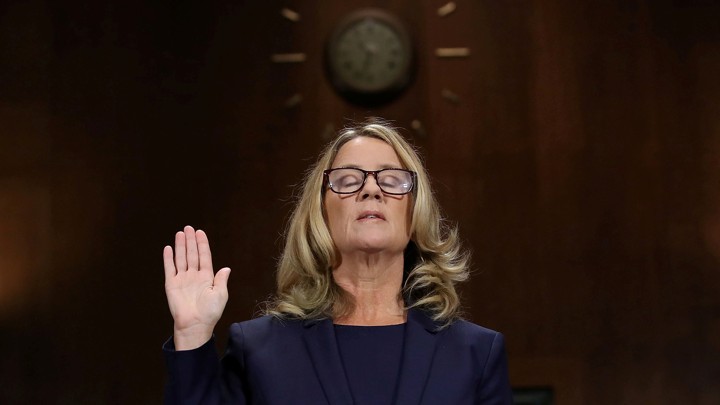 In 2014, Nadia Murad, 25, was abducted with other Yazidi women by Isis. This year, she became the second youngest recipient of the Nobel Peace Prize (Malala Yousafzai is the youngest) and was formally recognized for her “efforts to end the use of sexual violence as a weapon of war and armed conflict”

This best-selling author is also the executive director of The Red Pump Project, a nonprofit she co-founded that’s on a mission to educate women and girls of color about HIV and to erase the stigma surrounding the disease. 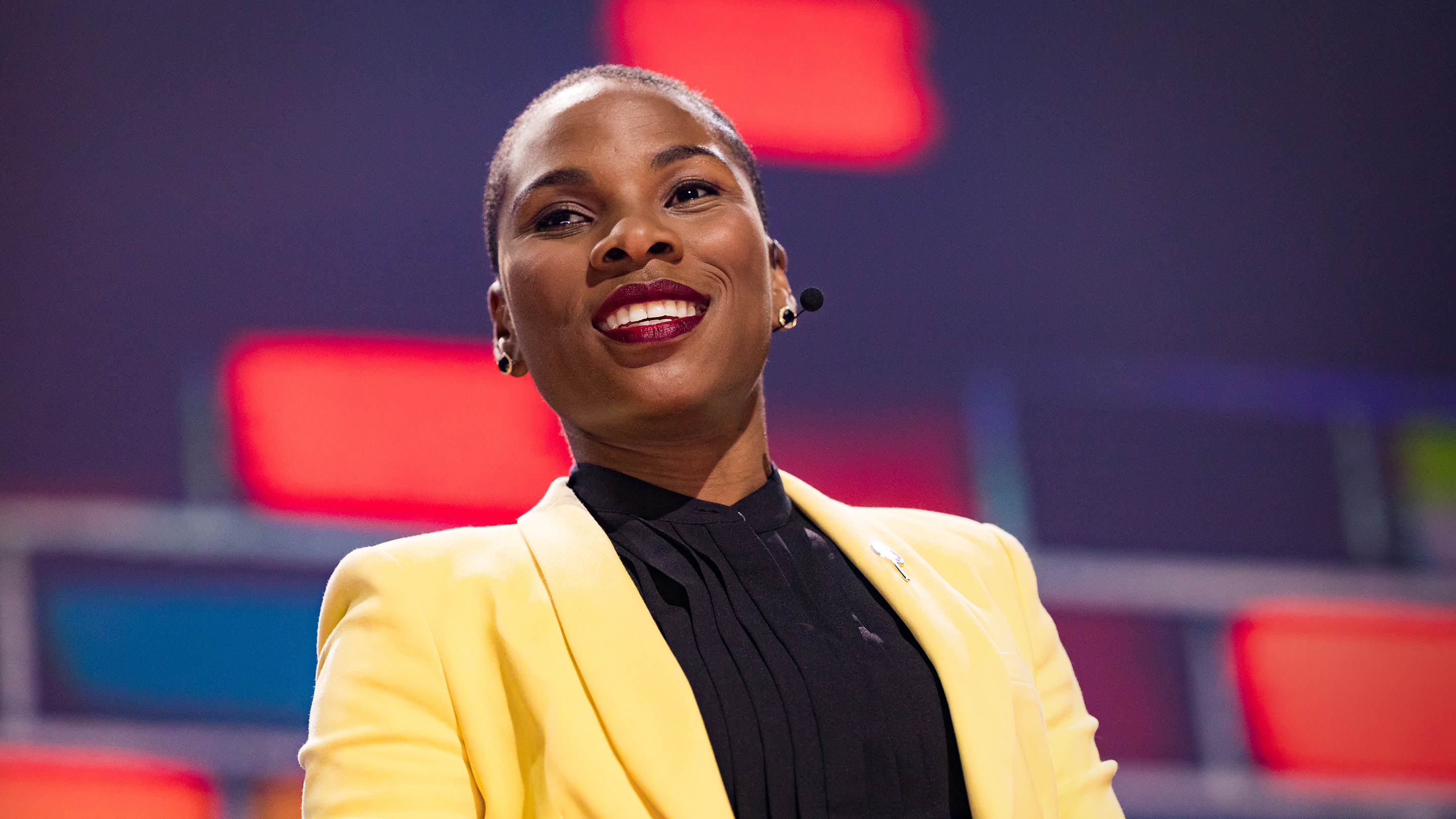 This Nigerian women’s rights activist is the founder of Pearls Africa Youth Foundation, a Non-Governmental Organization aimed at educating young girls in under-served areas in Nigeria with technology skills. 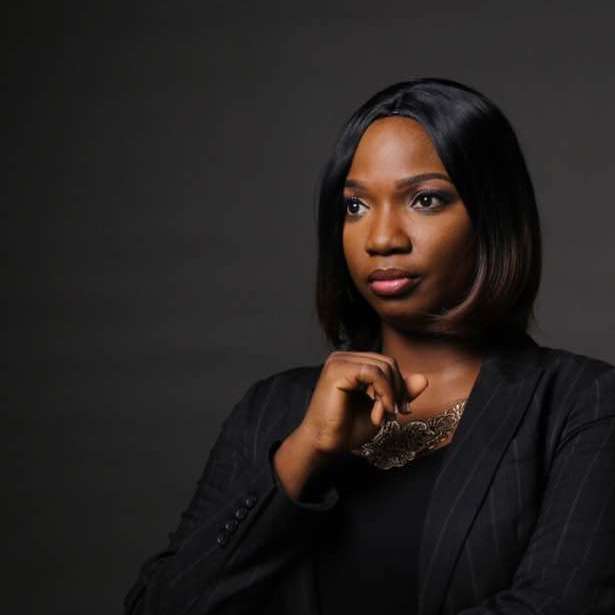 The past 12 months have seen Albanian-native Dua Lipa go from lesser-known pop singer to stadium-filling star. The most streamed female artist in Britain last year, Lipa’s hit song “New Rules”, remains an anthem of female empowerment, and has laid out a blueprint for modern sex lives.